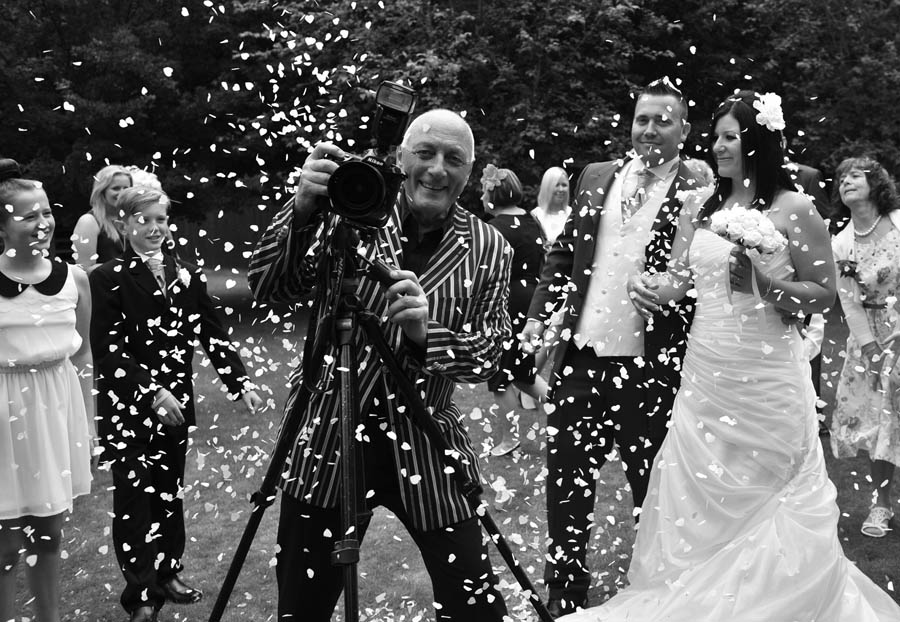 Harry is the ultimate wedding photographer!

He is equally comfortable with both conventional and reportage style. Not only very popular in the Banbury area, he has also covered weddings throughout the UK , Ireland, France and even the USA.

Whether your wedding is a civil ceremony for 10 guests or a church service with several hundred guests, he has the depth of experience to give you truly memorable images. Harry combines three important factors - efficiency, speed and a sense of humour, thus ensuring relaxed and very natural shots.

Photography has been his life long career and he has successfully run his own business for many years, covering assignments all over the world and photographing numerous celebrities.

Harry is supported by a small team at Tudor Photography, offering comprehensive services in both social and commercial photography. The company places a strong emphasis on high standards and an individual service.

Five years on the busy photographic team allowed Terry to build an impressive portfolio set against the beautiful backdrop of the dreaming spires of Oxford. He went on to become one of the first photographers in the country to attain the dual qualification of both photographer and journalist.

Since going freelance in 1998, Terry has worked not only in the UK but on commissions in Europe and the United States. Other notable commissions have included a stint in war-torn Bosnia, working at 10 Downing Street and a one-to-one shoot with Robbie Williams backstage at Wembley. Terry has also photographed Craig David, Destiny's Child, Tom Jones, Busted, Atomic Kitten, Deep Purple and many more. Terry’s wedding style is very unobtrusive, capturing your day as it unfolds.

The majority of his images are reportage but he is equally happy to include traditional key bridal party shots. Terry is supported by a small team at Tudor Photography, offering a full design service and friendly advice to ensure you receive a truly unique album. 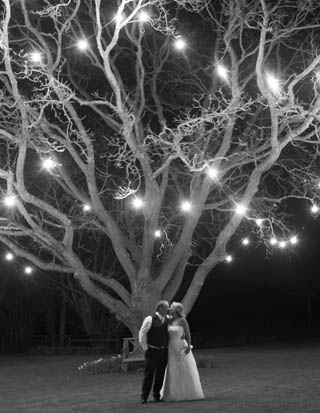